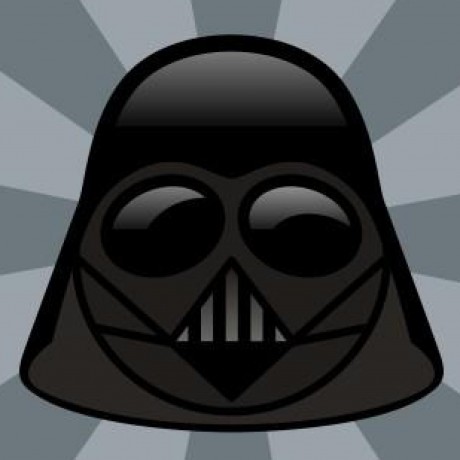 I probably am one of the few who likes the ECO functionality on my LR4. You stop, the engine stops. Simple. Until it doesn’t…

Very first sign of a malfunctioning battery is the orange, crossed out ECO sign with a circular arrow on it. This means either your battery is running low, or already dead. If after long drives it disappears, it means it’s still charging. But trust me it’ll die soon.

The battery is a “special battery” by Land Rover. From the size of it, it looks like a motorcycle battery. The part number is: CX23-10C655-AC or LR047630. Exide makes them. You can get a Jaguar/Land Rover branded one, or an Exide branded one. Up to you. As you can see I chose a branded one. I ordered mine online from Land Rover of Huntsville. Super fast delivery. Kudos to them!

Here is how to replace your battery.

You may also enjoy

We have a GE dishwasher. Model number: PDWT380R10SS. It’s one of those that has “touch buttons” on the lid.

I decided to say good bye to Wordpress today. Let’s see if I will regret this decision in the long run. :) 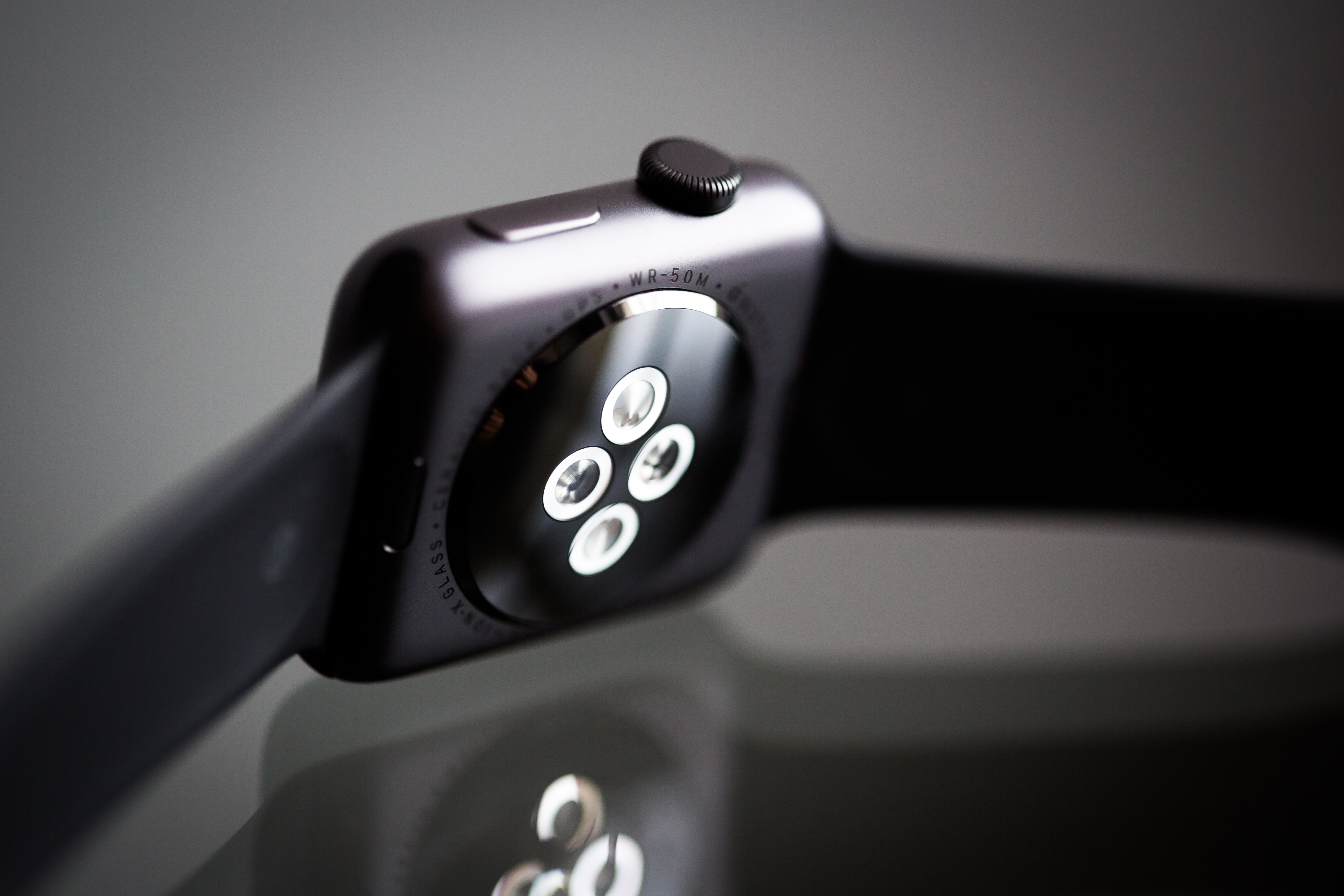 If you’re like me and you have the radio app not working and your Apple Watch is saying: “Sign in to your Apple ID in General in the Apple Watch app on your ...

So you lost a disk on a MD RAID5 array, now what?

It happens, you just lost a disk on your RAID5 MD array, or things are not how it should look like… How do we troubleshoot this?